Incredulity of Father Brown, The 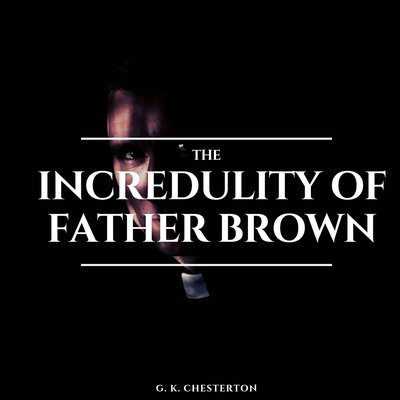 Incredulity of Father Brown, The

In "The Incredulity of Father Brown," G.K. Chesterton treats us to another set of bizarre crimes that only his "stumpy" Roman Catholic prelate has the wisdom and mindset to solve. As usual, Chesterton loves playing with early twentieth-century class distinctions, "common-sense" assumptions, and the often anti-Catholic biases of his characters. He loves showing, through his characters, how those who hold themselves superior to the "fantasies" of Brown's Catholic faith themselves devolve into superstitious blithering when faced with the tiniest of mysteries. In this collection, Brown finds himself as the main event at his own funeral (The resurrection of Father Brown), contemplating the possibility of death from the sky (The arrow of heaven), piercing the mystery of a dog's "prophetic" behavior (The oracle of the dog), and facing off against a curse hanging about a medieval burial (The curse of the golden cross). A collection of excellent tales from one of the finest British mystery writers. Newly designed and typeset in a modern 6-by-9-inch format by Waking Lion Press.