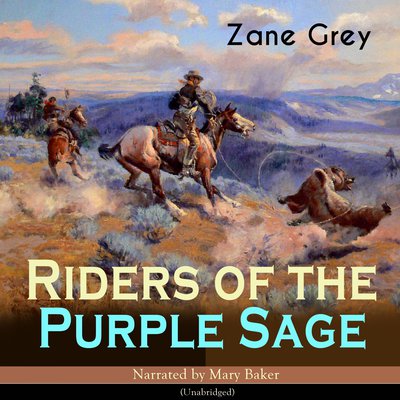 This is a classic novel of the Western genre. It is the story of Lassiter, a gunslinging avenger in black, who comes to a remote Utah town just in time to save a young and beautiful rancher named Jane Withersteen from being forced to marry a Mormon elder. Lassiter is also on a mission of his own, leading him to a secret grave on Jane's grounds. Enormously popular western novel, with a mix of everything from romance to suspense to action - you name it, it's got it! Also endowed with a wonderful sense of old time chivalry: "Where I was raised a woman's word was law. I ain't quite outgrowed that yet."