Patriarch of Gunsight Flat, The 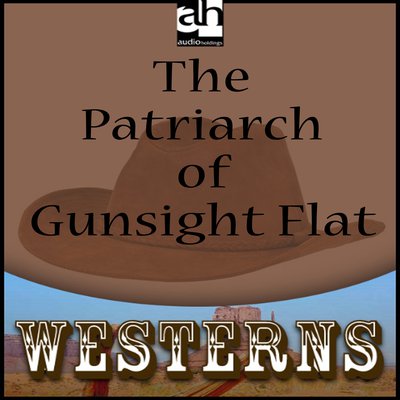 Patriarch of Gunsight Flat, The

Who can say if murder is a greater crime than thievery? Dave Cray and Gramps, after the end of the Civil War, moved east from Oregon to settle a new and bountiful territory. What they did, they did with their hands, but they had no money. Smiling Jim Sully opened a store there and he had money but allowed the farmers to barter hay for goods. But Smiling Jim had other ideas, he wanted the farmer's lands. Dave Cray had his desire, Smiling Jim's daughter, Ann. It was a spark and a fire which brought all sides into a heated confrontation. How will anyone come out of it alive?