Lady on the Hill 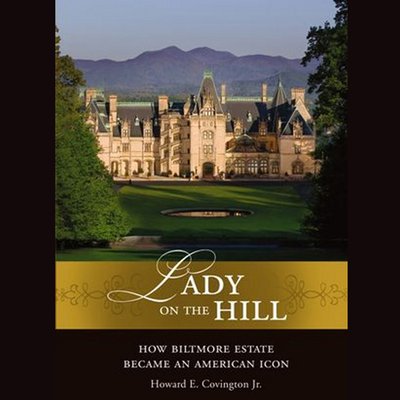 Lady on the Hill

This is the story of Biltmore Estate's transformation from a financial drain for George Vanderbilt and his heirs -- banker David Rockefeller called it a"a white elephant" -- into an unparalled example of private preservation and the most important working asset of the western North Carolina travel industry.  No one gave Biltmore's future a chance, but George Vanderbilt's grandson, William A. V. Cecil, persevered over thirty-five years, and his determination, creativity and vision produced an enterprise whose profits he used to preserve his patrimony.