Avengers and Philosophy, The 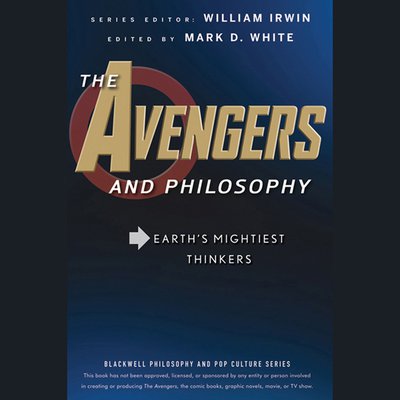 Avengers and Philosophy, The

An engaging look at the philosophical underpinnings of Earth's Mightiest Heroestimed for the release of Joss Whedon's long-awaited film adaptation Avengers, assemble! Tackling intriguing dilemmas and issues that no single great philosopher can withstand, this powerful book enlists the brainpower of an A-list team of history's most prominent thinkers to explore the themes behind the action of Marvel Comics' all-star superhero team. Arms you with new insights into the characters and themes of The Avengers Deepens your appreciation both of The Avengers comics and the Joss Whedon movie adaptation Answers the philosophical questions you've always had about Earth's Mightiest Heroes, including: Can a reformed criminal become a superhero? Can an android love a human? If a hero beats his wife, is he still a hero? Helps you think differently about the members of the superhero teamCaptain America, Iron Man, Thor, Hulk, Nick Fury, Hawkeye, among others This thought-provoking book will help you understand this band of superheroes better, whether you've followed the Avengers for years or are a Joss Whedon fan just getting to know them.