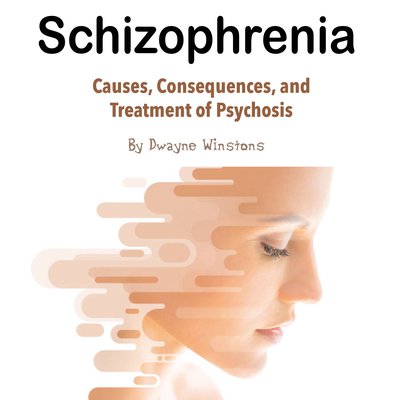 Causes, Consequences, and Treatment of Psychosis

Schizophrenia is more common than you think. And there are a lot of false myths about it. Some people it’s similar to multiple personality disorder, but this notion is far from the truth. Others say it’s only related to voices or addictions. But there is more to it than that.

In this guide, we will shed more light on this important matter. Schizophrenia should be understood, empathized with, and acknowledged. Those who have it, are people, like all of us, with a slight disorder in their brain that has some negative side effects (and even a few positive ones).

Here, you’ll learn more about the most common causes, the impact schizophrenia has on an individual, and what psychosis encompasses.