Court Out: (A Netball Girls' Drama) 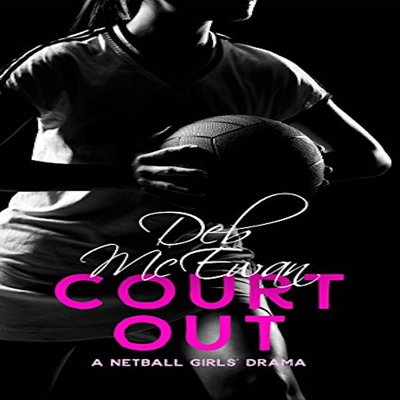 Court Out: (A Netball Girls' Drama)

United by netball, divided by life. A story of friendship, lust and betrayal

"Get ready for a well-crafted story that tosses and bounces everything around the court...but earns Deb McEwan a trophy for bringing it all home as neatly and interestingly as she does."

What happens off court?

Marsha Lawson has no idea what her team-mates do when they’re not playing netball - that’s her first mistake. Taking her eye off the ball is her second.

Using netball as an escape from her miserable home life, she’s desperate to keep the past buried and to forge a brighter future.

But she’s not the only one with secrets.

When two players want revenge, a Tsunami of emotions is released at a tournament, leaving destruction in its wake. As the wave starts spreading throughout the team, can Marsha and the others escape its deadly grasp, or will their emotional baggage pull them under, with devastating consequences for their families and team-mates?

Discover if it’s game on or game over, in this off-court story of friendship, lust, greed, and betrayal.

(This book contains sex scenes and swearing so is not suitable for minors or those who are easily offended.)