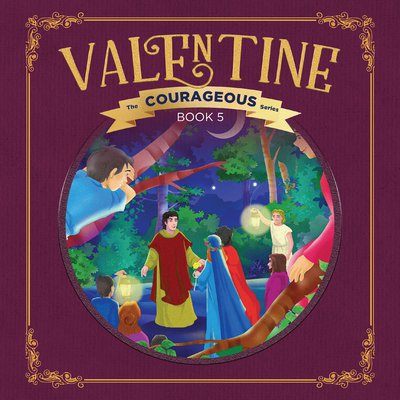 Buried beneath the sentimental cards and candy hearts lies the story of a man named Valentine who defied an imperial order prohibiting marriage. The emperor, known as Claudius the Cruel, needed all strong young men to enlist in Rome’s military, so he forbade them from getting married. When Valentine was caught marrying couples in secret, he was brought before the emperor. Valentine saw an open door to share the gospel with the emperor. Did the emperor choose to place his trust in Christ? Children will be inspired by Valentine, a courageous evangelist who dared to share the gospel with a cruel emperor.