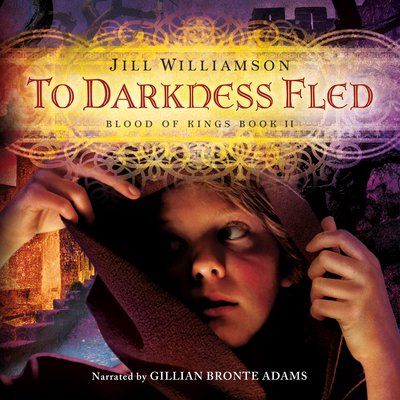 They have no choice. Chased by an evil prince, Achan, Vrell, and the Kingsguard knights flee into Darkness. They head north, for Tsaftown and Ice Island, where they must free an army that can help them fight for Er’Rets.

Darkness sickens Vrell. How long can she keep her secret without being caught? Achan already suspects her of lying. If she is not careful, he will suspect her of treason as well. She hopes he will let his suspicions go until they reach her home.

Achan wanted freedom, but this new journey has bound him more than ever. Sir Gavin’s claims are so far fetched. First, that there might only be one God, and second, that this God chose Achan to push back Darkness, the magnificent curse of Er’Rets. Him. Achan. Barely a man himself.

Each setback Darkness brings seems minor compared to the one choice only Achan can make. What will he choose?