I Die Each Time I Hear the Sound 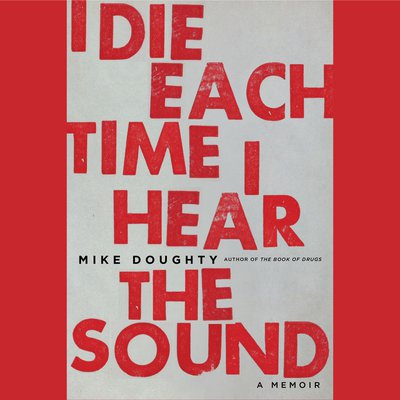 I Die Each Time I Hear the Sound

Essays and stories about life on the road, transformative moments, New York City's ghost (and more) from Mike Doughty, author of The Book of Drugs and former lead singer/chief songwriter of legendary '90s band, Soul Coughing

In I Die Each Time I Hear the Sound, musician Mike Doughty presents stories about life on the road as an indie rock musician, taking readers deep inside the dislocated life of an itinerant performer, the exhilaration and terror involved in getting up in front of strangers night after night, and as far behind the curtain as they've ever dared to venture. Doughty's writing is deeply provocative, eliciting visceral responses from his readers, and this extraordinary book will blow the minds of people who have never considered what life is like for those on the other side of the stage.
I Die Each Time I Hear the Sound is composed of strange, surreal tales from on the road that draw from dreamlike conflations of memories of times and places, especially New York City in the '90s. It looks at why diminished circumstances are sometimes bafflingly more profitable than chart success, how the nostalgia of fans is both a boon and a burden for an artist struggling to stay vital, and what it means -- and how it works -- to grow into middle age while still playing hundreds of shows and releasing albums prolifically.
Both a fascinating and dislocated narrative and a compelling cultural examination of what it is to be an artist, I Die Each Time I Hear the Sound is funny, unsparing, vulnerable, and incisive.