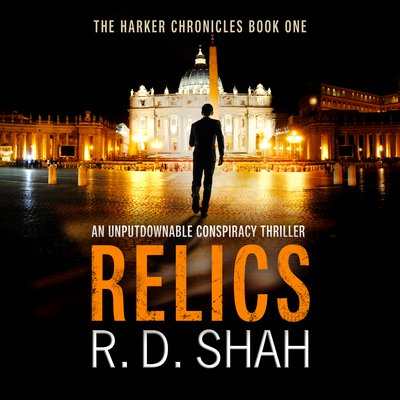 When a Catholic Priest hangs himself during the pope's inauguration, his friend and ex-priest Alex Harker is dragged into a secret war that has been playing out on the fringes of society since the birth of Christ. The suicide sets into motion a planned timetable of terrifying events that will irrevocably change the world as we know it.The countdown has begun.With the clock ticking and pursued by a murderous assassin, Harker must track down and decipher the pieces of the puzzle laid down for him by his dead friend to reveal a truth so shocking, so startling, that it could literally enslave the minds of every human being on the planet and transform mankind's destiny forever.