Will to Power, The 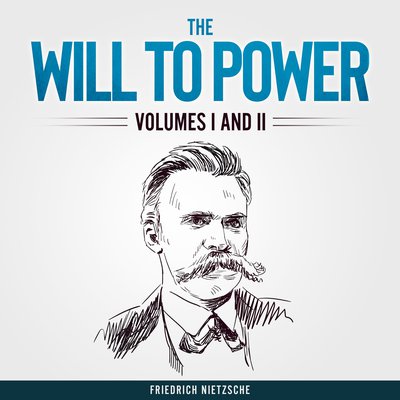 Will to Power, The

Volumes I and II (Unabridged)

The Will to Power is a prominent concept in the philosophy of Friedrich Nietzsche. The will to power describes what Nietzsche may have believed to be the main driving force in humans- achievement, ambition, and the striving to reach the highest possible position in life.

For Nietzsche, the Will to Power was the fundamental principle of all life, a view that could be found in many of his earlier texts, including Thus Spoke Zarathustra: ‘Where there is life, there is also will: not, however, Will to  Life, but - so teach I thee - Will to Power!’