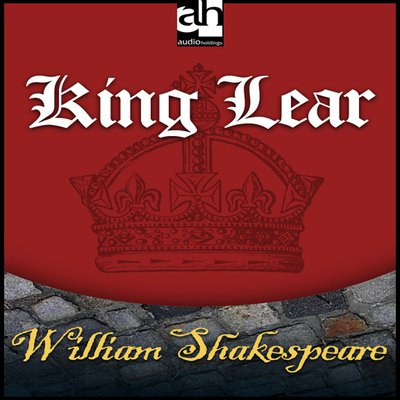 King Lear is one of Shakespeare’s greatest and darkest works. King Lear banishes his favorite daughter when she speaks out against him. However, he does not know that his two other daughters who pay tribute to him are in fact plotting against him. Shakespeare’s observations on the nature of human suffering and kinship are never better defined than in this play.