Shadow Amongst Us, The 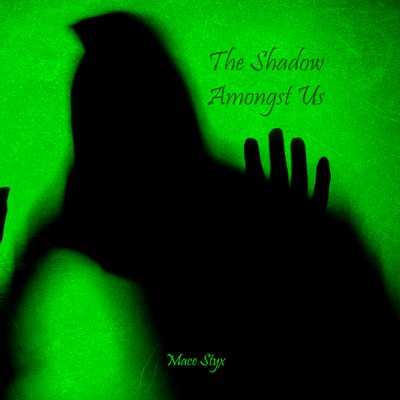 Shadow Amongst Us, The

It was a Monday. Monday was the day grandma got her medicine. She took some pill that some white-coated doctor told us would keep her alive, if only for a little while. I walked to the pharmacy a couple of blocks away through the rain. Careful to avoid the divots and dips in the beat-up sidewalk where puddles were beginning to form.

There’s an old store that sells rugs and carpets between Grandma’s and the pharmacy. I wove through a small crowd of disappointed people exiting the store, beneath the broken neon red sign that read Jackson pet instead of Jackson Carpet, leading would-be pet owners astray. The red luminescent glow of the misnomer blurred on its edges through the drizzle and fog.

One customer had brought her dog along with her. A young, well dressed and well-accessorized woman was knocking in quick bursts on the wood-framed glass door of the shop. Seemingly not understanding the miscommunication the sign had presented, even after seeing a stockpile of rolled-up rugs waiting in the store beyond. Her white-knuckle fist gripped a long, fuzzy velvet leash that strangled a fat, wrinkly old Rottweiler. The ancient beast struggling to keep up, letting itself be dragged behind along the wet pavement like a sack of old potatoes.