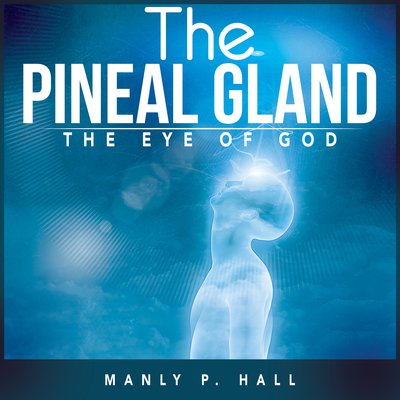 The Eye of God

René Descartes described the pineal gland as "the principal seat of the soul and the place in which all our thoughts are formed". The notion of a "pineal-eye" is central to the philosophy of the French writer Georges Bataille, Bataille uses the concept of a "pineal-eye" as a reference to a blind-spot in Western rationality, and an organ of excess and delirium. The secretory activity of the pineal gland is only partially understood. Its location deep in the brain suggested to philosophers throughout history that it possesses particular importance. This combination led to its being regarded as a "mystery" gland with mystical, metaphysical, and occult theories surrounding its perceived functions.