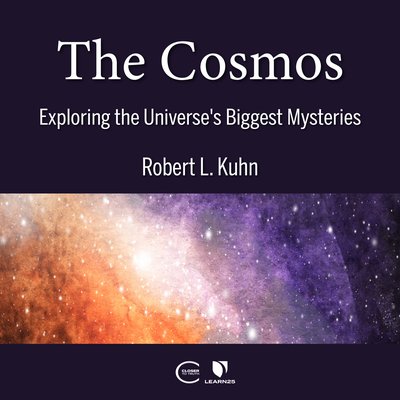 Join three Nobel laureates in physics and cosmology in a captivating quest to solve the mysteries of the universe.

Is time travel possible? What does it mean to say the universe is fine-tuned? Could our universe be fake? Or, if it is real, is it part of a multiverse?

In an attempt to solve such mysteries, leading experts attempt to break the world down to its smallest particles and build it back up—to understand the universe by understanding the atom.

In this compelling audio course, Dr. Robert Lawrence Kuhn, creator and host of the hit PBS series Closer to Truth, examines the riddles of the universe with 13 luminaries in physics, cosmology, astronomy, philosophy, mathematics, and chemistry.

You’ll learn a great deal from Kuhn’s interviewees, but you’ll also join them in marveling at what remains unknown. For, as Kuhn says, “the more we comprehend, the greater the mystery.”