How to Wrap Your Head Around the Universe 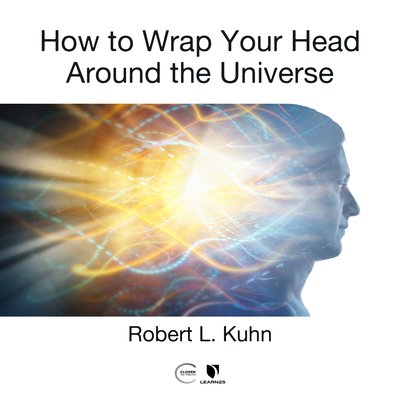 How to Wrap Your Head Around the Universe

Join a host of brilliant minds, including Nobel physicist Steven Weinberg, in a mind-bending exploration of the cosmos

There is little more humbling than contemplating the magnitude of the known universe. That is, until you consider the possibility of worlds beyond that universe.

How did our universe begin, and when and how will it end? Is the universe infinitely expanding, as the theory of cosmic inflation insists? If alien life exists, what are the chances of our encountering it, and what would such an encounter mean for humanity? Now, you can sit in on conversations with the world’s leading cosmology experts as they answer these and many other fascinating questions.

In this captivating audio series, Dr. Robert Lawrence Kuhn, creator and host of the hit PBS series Closer to Truth, probes the origins and magnitude of the cosmos with 13 luminaries in astrophysics, cosmology, and astronomy.

Kuhn’s esteemed interviewees include Astronomer Royal Martin Rees, an expert on galaxy formation and a leader in examining humanity’s effects on the universe, as well as Avi Loeb, professor of theoretical physics at Harvard University, known for his groundbreaking research on black holes. You’ll also hear from no fewer than four Nobel laureates, among them astrophysicist Steven Weinberg, celebrated for his work on elementary particles.