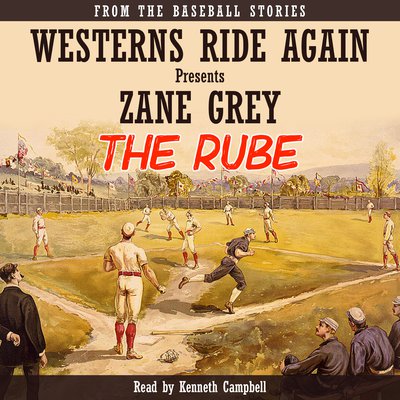 From the Baseball Stories

Connelly was desperate! His championship Minor League team was banged up and the team’s standing for the Pennant was falling off a cliff. Mullaney got spiked, Ashwell sprained his ankle and Hirsch broke a finger. Stringer, who had batted .371 and led the league the year before, struck a bad spell and could not hit a barn door handed to him. Pitching Ace Radbourne hurt his arm on a cold day and he could not get up his old speed. To make matters worse, Greg smashed an umpire and had to be laid off.

Then came Hurtle, scouted from a bush league team. He had a straight ball, shoulder hi, level as a stretched string and fast. He had a jump ball, speediest thing Connelly had ever seen, and best of all, dearest to the managers heart, he had control. Connelly collared the manager and signed Hurtle on the spot. But disaster strikes at the first practice followed by the big game against the first place Providence team! Hurtle’s pitches went wild…. he was out of control! His new teammates booed him and shouted to him “YOU RUBE!” The fans from the bleachers yelled “scarecrow, pad his legs”. But when somebody called him “Pogie,” his face flamed red and then it happened! Read by Award Winning Narrator Kenneth Campbell.