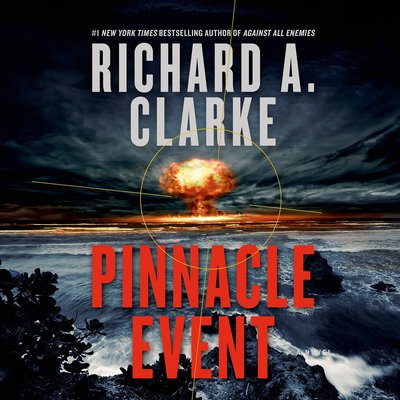 Written By: Richard A. Clarke

With the help of a black, female South African intelligence officer, he races around the world to discover who bought the bombs and what they plan to do with them. Washington fears the bombs are intended for American cities, timed to explode before a presidential election that is just weeks away. What Bowman discovers is that the people who control the bombs intend to do something so devastating it will make nuking a few US cities look like a mild attack.