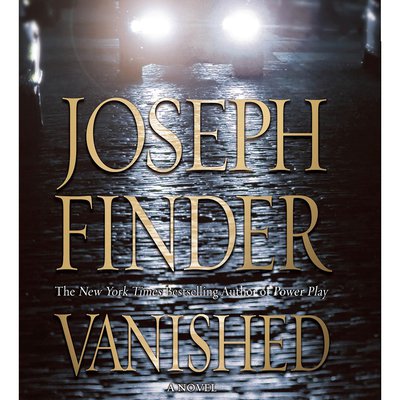 Nick Heller is tough, smart, and stubborn. And in his line of work, it's essential. Trained in the Special Forces, Nick is a high-powered intelligence investigator—exposing secrets that powerful people would rather keep hidden. He's a guy you don't want to mess with. He's also the man you call when you need a problem fixed.

Desperate, with nowhere else to run, Nick's nephew, Gabe makes that call one night. After being attacked in Georgetown, his mother, Lauren, lies in a coma, and his step-dad, Roger, Nick's brother, has vanished without a trace.

Nick and Roger have been on the outs since the arrest, trial, and conviction of their father, the notorious "fugitive financier," Victor Heller. Where Nick strayed from the path, Roger followed their father's footsteps into the corporate world. Now, as Nick searches for his brother, he's on a collision course with one of the most powerful corporations in the world—and they will stop at nothing to protect their secrets, in Joseph Finder's thrilling Vanished.