Sport of Kings, The 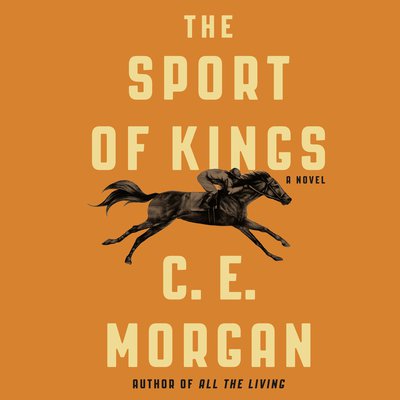 Sport of Kings, The

Hellsmouth, an indomitable thoroughbred with the blood of Triple Crown winners in her veins, runs for the glory of the Forge family, one of Kentucky's oldest and most powerful dynasties. Henry Forge has partnered with his daughter, Henrietta, in an endeavor of raw obsession: to breed the next superhorse, the next Secretariat.

But when Allmon Shaughnessy, an ambitious young black man, comes to work on their farm after a stint in prison, the violence of the Forges' history and the exigencies of appetite are brought starkly into view. Entangled by fear, prejudice, and lust, the three tether their personal dreams of glory to the speed and grace of Hellsmouth.

A spiraling tale of wealth and poverty, racism and rage, The Sport of Kings is an unflinching portrait of lives cast in shadow by the enduring legacy of slavery. A vital new voice, C. E. Morgan has given life to a tale as mythic and fraught as the South itself—a moral epic for our time.