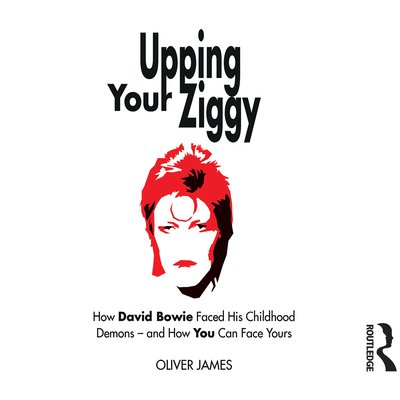 Psychologist Oliver James, bestselling author of They F*** You Up and Affluenza explores in this audiobook the mental illness that afflicted David Bowie's family and Bowie's fear that he too was destined for insanity.

Through Ziggy Stardust, and later personas including Aladdin Sane and Thin White Duke, Bowie engaged in an internal dialogue, played out on an international stage. Eventually, he emerged as the emotionally healthy man he remained until his death in January 2016.

Using Bowie's example, as well as cases from his work as a therapist, Oliver James shows how personas can benefit us all. We can convert the lead of childhood adversity into the gold of emotional health if we identify the roots of our many selves and choose who we become.