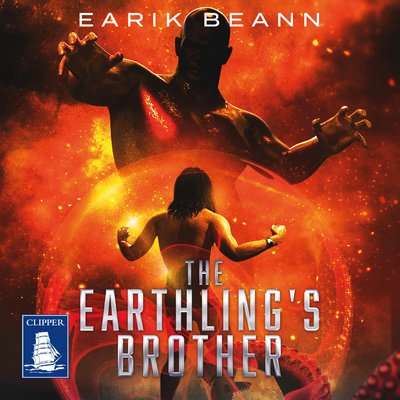 Sam never knew his parents. In fact, he’s never met another human—or seen a sunrise, smelled a flower, or eaten a regular meal. All of that is about to change. It’s night in the desert, but he doesn’t feel the cold. There is a building ahead. Other people will be inside. His heart skips a beat as he takes a step forward, the rocks crunching under his bare feet. He has dreamed of this moment for as long as he can remember. But that which can be found can just as easily be lost again. It would have been better had Sam’s arrival gone unnoticed. But the artificial life form known only as the Authority is not one to miss such things. Nearly as old as time, and almost as powerful, the Authority was built by an ancient civilization as both an enforcer and a war machine, the destroyer of worlds. It has been watching Sam his entire life. Watching, and waiting, and judging. And now, it has decided that it’s time to act.