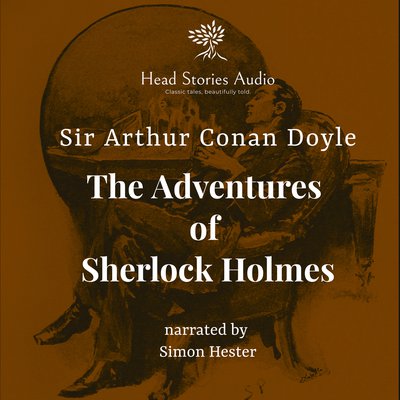 After first introducing Sherlock Holmes in "A Study in Scarlet", Sir Arthur Conan Doyle then began his series of shorter Holmes' adventures as chronicled by the famous detective's friend and companion Dr John Watson. Here we have many classics of the Holmes series. The gothic horror of "The Speckled Band", the bizzare and clever deception of "The Red Headed League", the unique and frightening experience of the "Engineer'sThumb" and the lofty client from "A Scandal in Bohemia", a case which finds Holmes up against "The Woman".