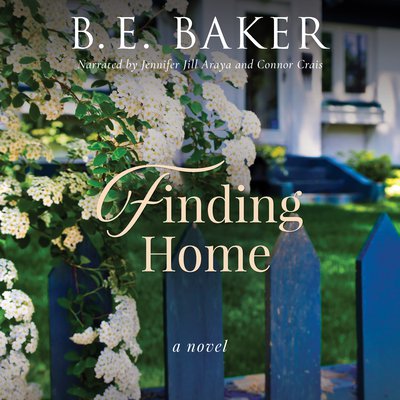 Cole's mother married the Hereditary Prince of Liechtenstein when he was only three years old. When his step-father’s failing health requires Cole to step in and help out, he does it without complaint, knowing he can never ascend the throne. When his step-father offers to adopt him, Cole knows it's unlikely the other members of the Princely Family will ever accept an adopted heir.

Even so, part of him wants to try.

Beth grew up surrounded by loving siblings and doting parents, but she wasn't born into this idyllic family. When her biological mother reaches out, explaining that she’s a pop star in Europe, Beth feels as if fate has orchestrated their reunion. Her bio mom is impressed with Beth's skill at the piano and invites her to join the European tour. Beth jumps at the chance.

The reality isn't quite the dream she imagined.

When Beth finds herself in a jam in the middle of Europe, can Cole rescue the damsel in distress, even though he's not actually a prince? And can Cole and Beth find the true meaning of home. . . together?

**Although Finding Home is book six in the Finding Home series, it is also a standalone romance. It will be just as satisfying to listen the story if you haven't already listened to the first five books.