Life Cycles of Stars, The: The History of the Lives and Deaths of Stars 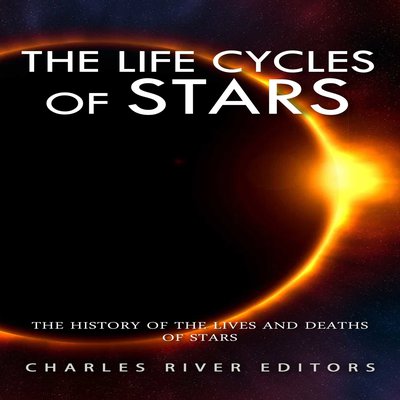 Life Cycles of Stars, The: The History of the Lives and Deaths of Stars

When people look up into the night sky, the stars seem fixed and immutable, as unchanging as the darkness of space itself, but the truth is that stars are born, live and die in a never-ending cycle of creation and annihilation. These cycles stretch over such vast spans of time that, to short-lived humans, they seem to last forever.

No one knows just how many stars there are, but their number is almost beyond comprehension. When people look up into the night sky, they can see further than they might guess: up to 19 quadrillion miles, the distance to Deneb in Cygnus, a star that is visible from most inhabited parts of Earth. In total, around five thousand stars are visible to the naked eye, though only around two thousand are visible at any one time from a particular place on Earth. All the visible stars are bigger and brighter than the Sun.

Of course, there are many more known stars than those that can be seen with the naked eye. Astronomers estimate that in the Milky Way, there may be more than three hundred billion stars, and every other galaxy may have a similar number of stars. How many galaxies are there in the Universe? Again, no one is certain, but most astronomers agree that there must be many billions.

Stars begin as vast clouds of dust and gas within galaxies and are known as nebulae. Due to Newton’s Law of Global Attraction, the densest areas in these nebulae pull-in matter from the surrounding space. The more mass they gain, the more mass they attract. Over time, this accumulation can lead to the creation of a star. From that moment on, an eternal battle begins: gravity tends to contract the star while its growing inner pressure tends to expand it. Nebulae are stellar nurseries, the places where stars are created and an essential part of the life cycle of the Universe.