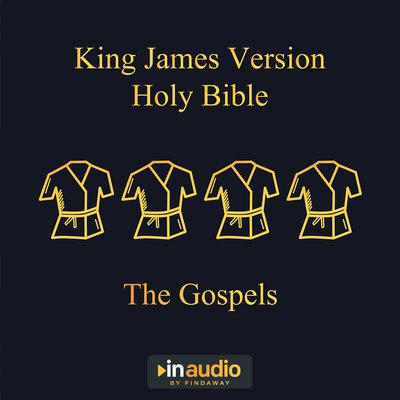 In the Bible, the first four books of the New Testament are known as the Gospels. These four books tell the story of the beginnings of Christianity, from the birth of Jesus to his death and resurrection. Each gospel is told from a slightly different perspective, thought many stories and events are illustrated in multiple books.

Matthew – The first of the four gospels was written between 80 and 90 a.d., and gives accounts of the major events of Jesus’s life from birth, through his young life and early ministry, to his death, resurrection, and commissioning of people to spread word of his life throughout the world. Out of the four gospels, Matthew has the most references to Old Testament prophecy fulfillment.

Mark – Mark was written near 70 a.d., and was likely the first written of the four. This gospel begins in the middle of Jesus’ life, telling of his ministry from his baptism through the discovery of his tomb being empty after his death. Unlike other gospels, Mark focuses less on the before and after of Jesus’ life, and more on his teachings and ministry.

Luke – The longest of the four gospels, Luke was written between 80 – 110 a.d. and covers many similar events to the preceding two. Like Matthew, Luke begins with the birth of Jesus and extends through his resurrection and ascension. Luke is often considered the most elegantly written of the four.

John – The final gospel was written between 90 – 110 a.d., and was largely written to be evidence of the divine identity of Jesus. Going back through Old Testament signs and Jewish teachings, the gospel of John is structured to provide both historical context and a record of Jesus’ life and ministry.

This collection is presented in the King James Version translation, one of the most accurate, formal, and traditional translations of the New Testament.