Dreaming of Her Secret Santa's Kiss 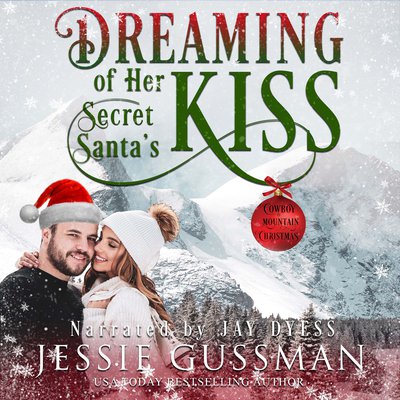 Dreaming of Her Secret Santa's Kiss

Burgundy Gannon went to Hollywood to make it big. That was a bust.

Crew Pittman was one of the world’s top underwater welders. Until a freak accident left him permanently unable to work.

When Burgundy shows up at Crew’s new home to be a caretaker to the elderly woman who won’t leave, it seems like three unlikely people are trapped unwillingly together.

But late night rides from a secret Santa and an infusion of the Christmas season of love and laughter that’s in Mistletoe, Arkansas year round, just might melt their hearts and create beauty out of brokenness.