Question of Faith, A 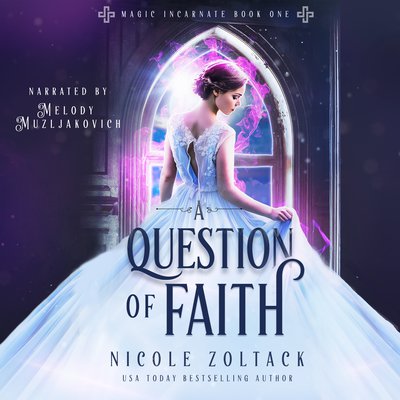 Question of Faith, A

It’s not every day you learn you’re the incarnation of magic.

When Crystal learns her birth mother sought witches to conceive her, the fifteen-year-old’s faith is shaken. God isn’t the one answering her prayers.

After her aunt is threatened, Crystal attempts to master her power, but flying and conjuringfireballs attract dangerous attention. A witch hunter kidnaps her boyfriend, and shamans and witches hunt Crystal, desperate to use her to end their centuries-old war.

If Crystal can’t figure out what she’s capable of, she won’t just fail to protect those she loves and end the war. She might start the apocalypse.