Elephantine Island and Aswan: The History and Legacy of the Ancient Egyptian Sites 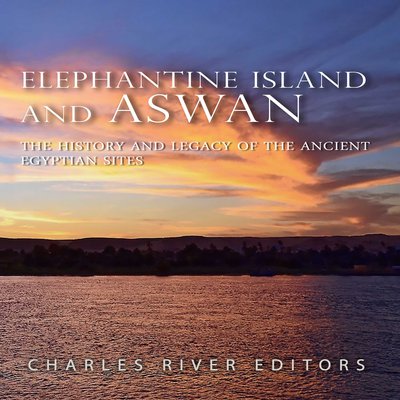 Elephantine Island and Aswan: The History and Legacy of the Ancient Egyptian Sites

Although the Egyptians may not have passed their civilization directly on to later peoples, the key elements that comprised Egyptian civilization–their religion, early ideas of state, and art and architecture–can be seen in other pre-modern civilizations. For instance, civilizations far separated in time and space‒such as China and Mesoamerica‒possessed key elements that were similar to those found in ancient Egypt. Indeed, since Egyptian civilization represented some fundamental human concepts, a study of pharaonic culture can be useful when trying to understand many other pre-modern cultures.

Modern Aswan is a gorgeous vacation spot, with a view worthy of its long and rich history, and near modern Aswan is the ancient site of Elephantine, a city that calls a small island on the Nile home. Elephantine was once a thriving, independent city and one of the oldest urban settings in Egypt, and the settlement there was always connected to the surrounding geographic area due to the importance of its location.