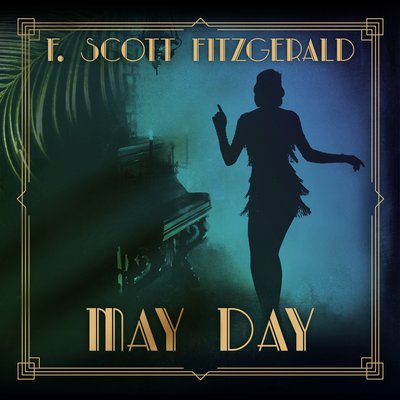 Series: Tales of the Jazz Age

This somewhat unpleasant tale, published as a novelette in the Smart Set in July 1920, relates a series of events that took place in the spring of the previous year. Each of the three events made a great impression upon F. Scott Fitzgerald. In life they were unrelated, except by the general hysteria of that spring which inaugurated the Age of Jazz, but in this story, he has tried to weave them into a pattern—a pattern which would give the effect of those months in New York as they appeared to at least one member of what was then the younger generation.