Fall In Autumn, A 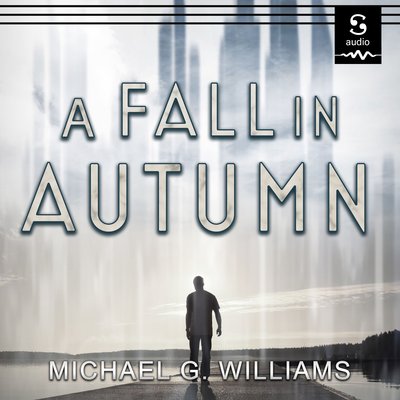 Fall In Autumn, A

WINNER of the 2019 Manly Wade Wellman Award - presented to the Best Science Fiction & Fantasy Novel by a NC writer by the NC Speculative Fiction Foundation! WELCOME TO THE LAST OF THE GREAT FLYING CITIES - It’s 9172, YE (Year of the Empire), and the future has forgotten its past. Valerius Bakhoum is a washed-up private eye and street hustler scraping by in Autumn. Late on his rent, fetishized and reviled for his imperfect genetics, stuck in the quicksand of his own heritage, Valerius is trying desperately to wrap up his too-short life when a mythical relic of humanity’s fog-shrouded past walks in and hires him to do one last job. What starts out as Valerius just taking a stranger’s money quickly turns into the biggest and most dangerous mystery he’s ever tried to crack – and Valerius is running out of time to solve it. Now Autumn’s abandoned history – and the monsters and heroes that adorn it – are emerging from the shadows to threaten the few remaining things Valerius holds dear. Can the burned-out detective navigate the labyrinth of lies and maze of blind faith around him to save the City of Autumn from its greatest myth and deadliest threat as he navigates his feelings for his newest client, the handsome golem Alejandro?