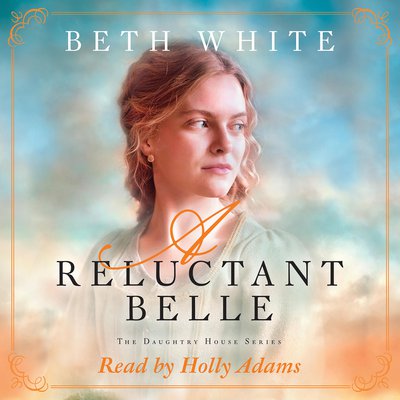 Joelle Daughtry has a secret. By day, the impoverished Southern belle has been helping her sisters in their quest to turn the run-down family plantation into a resort hotel after the close of the Civil War. But by night and under a male pseudonym, she has been penning articles for the local paper in support of constructing a school for former slaves. With the Mississippi arm of the Ku Klux Klan gaining power and prestige, Joelle knows she is playing a dangerous game. Loyalties shift when Schuyler Beaumont, childhood enemy and current investor in the Daughtry House renovation, takes over his assassinated father's candidacy for state office. Joelle finds that in order to protect her family and her home, she and Schuyler will have to put aside their longstanding personal conflict and develop a united public front. The trouble is, what do you do when animosity becomes respect--and even love--if you're already engaged to someone else?