Spirit of Music, The 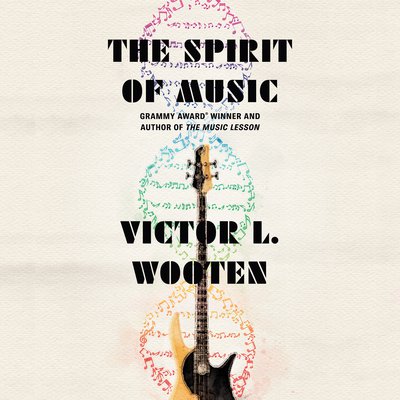 Spirit of Music, The

Grammy Award winner Victor Wooten's inspiring parable of the importance of music and the threats that it faces in today's world.

We may not realize it as we listen to the soundtrack of our lives through tiny earbuds, but music and all that it encompasses is disappearing all around us. In this fable-like story three musicians from around the world are mysteriously summoned to Nashville, the Music City, to join together with Victor to do battle against the "Phasers," whose blinking "music-cancelling" headphones silence and destroy all musical sound. Only by coming together, connecting, and making the joyful sounds of immediate, "live" music can the world be restored to the power and spirit of music.