Interesting Narrative of the Life of Olaudah Equiano, The 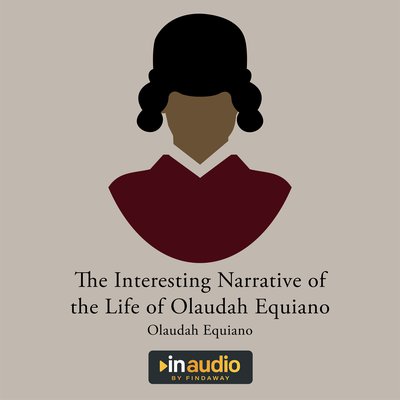 Interesting Narrative of the Life of Olaudah Equiano, The

Olaudah Equiano was born in Eboe in 1745, and lived among his family and culture until he was kidnapped later, which began a chain of being sold and moved around Africa, to Barbados, and eventually to England, where he served a man as a crewmate on a ship. From there, Equiano was transferred between many owners, but was constantly seeking any advantages that would get him closer to buying his own freedom.

Equiano’s story, by his own admission, was not one that was particularly different from those of other slaves from his place and time; however, he wanted to recount his story as a way to aid others who were living similar lives, and provide inspiration for those hoping to eventually purchase freedom themselves.

The Interesting Narrative of the Life of Olaudah Equiano was widely read at the time of publication in 1789, and became one of the formative works of slavery narrative nonfiction from the time.