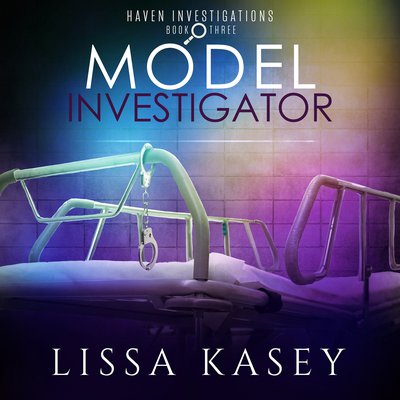 Kidnapped, and imprisoned by wealth and power, his sanity is on the line.

Plagued by PTSD nightmares, and coming unraveled, Kade is no longer whole. His family has taken control of his life and is determined to hide him away from the world. Ollie clings to the hope of putting Kade back together.

With Jacob’s help, Ollie digs into the destructive past of Kade’s manipulative family to drag the truth out of decades of lies, and bring back the man he loves. But Kade’s father is determined to keep it all buried, even if that means killing Ollie before he can bring the past to light.

Can they save Kade before all of them are lost under a tidal wave of corruption and murder?

Note: This MM romance features a tattooed ex-Marine, a former model with a passion for manties and sticking his nose into mysteries, a snarky rock star, and lots of family drama mixed with a little murder. Second edition. This series is best read in order.