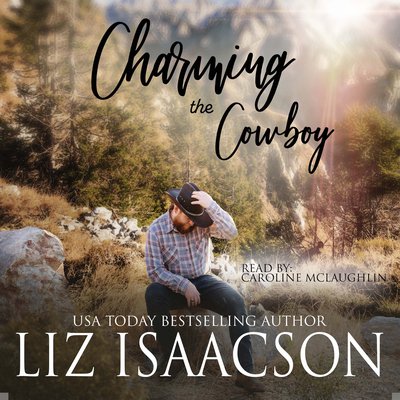 A billionaire bachelor, the woman who's been crushing on him, and a fateful accident at his boarding stable...

Third grade teacher Heather Carver has had her eye on Levi Rhodes for a couple of years now, but he seems to be blind to her attempts to charm him. She's about to throw in the towel when an accident on his horse farm finally has him looking her way.

Levi, who started his boarding stable from scratch, thinks he has everything he needs. Plenty of money, horses, and his beloved Texas Hill Country. Women have never brought him anything but trouble, and he's not interested. No sirree.

Until his best friend's little sister gets badly injured while at his stables. Then Heather infiltrates his life in ways he'd never thought possible, and his strict anti-female stance slips. Will Heather heal his emotional scars and he care for her physical ones so they can have a real relationship?