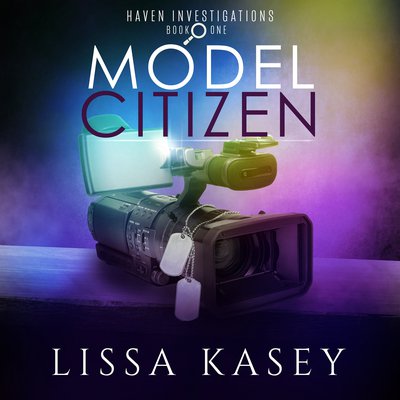 A model and an ex-Marine on the trail of a murderer. What could go wrong?

Shattered by the death of his brother, Ollie is struggling to put one foot in front of the other. Kade, his brother’s best friend, entering the picture seems like the help and comfort Ollie needs. Trusting this older man with his secrets, much less his heart, is something Ollie isn’t so sure is a good idea.

Between the two of them they’re going to need to come to grips with their budding relationship, and learn to trust, before their current investigation kills them. Literally.

Note: This MM romance features a tattooed ex-Marine, a former model with a passion for manties and sticking his nose into mysteries, and a bunch of reality TV stars with the habit of getting murdered. Second edition.