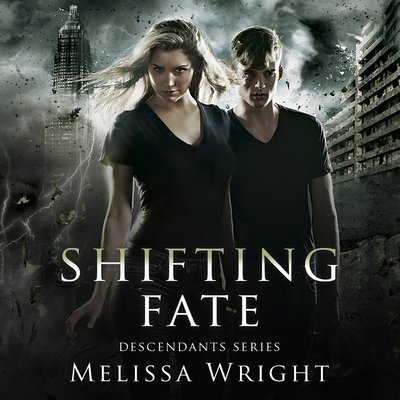 According to prophecy, Brianna Drake was born to save the world. Too bad for her that she doesn't have the slightest idea how. Her visions should have given her the answer but they’re beginning to shift, making the danger too unpredictable, even for a prophet.

If she can just help her sister restore their hidden powers, she might be able to stop what’s coming. But an old enemy returns and he’s got plans for Brianna and her gift.

What neither side knows is that fate has given a stranger one chance to find Brianna. He was trained to protect the chosen—but if he fails, the future will crumble.