Dog Who Would Not Smile, The (Nathan T. Riggins Western Adventure, Book 1) 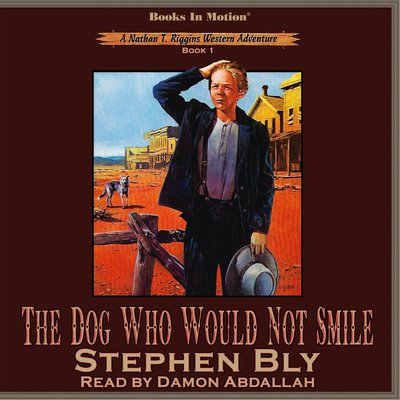 Dog Who Would Not Smile, The (Nathan T. Riggins Western Adventure, Book 1)

Nathan Riggins headed out west to the Nevada desert to search for his parents after his grandmother died. He faced one danger after another: hostile Indians, a masked gunman, a blinding sandstorm, a rattlesnake. Now he frantically hurried from one empty building to the next. Where was everyone? How could everybody in town just disappear? In the deserted Post Office, bags of unopened mail lay everywhere. With increasing dread, he looked through the stacks of letters. He found his own letter to his parents telling them he was coming. No wonder they hadn't waited for him here in Willow Creek. What should he do? Then a strange dog seems to adopt him and come to his rescue.