Diary of a Nobody, The 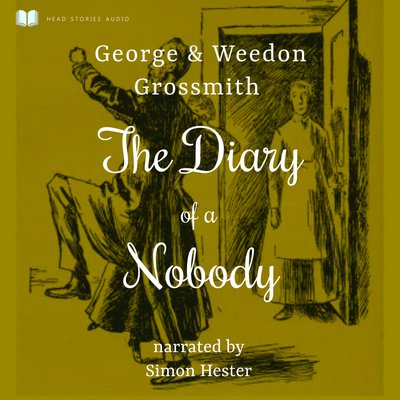 Diary of a Nobody, The

Charles Pooter in the “Diary of a Nobody” is no mere figure of fun, no suburban snob to be sniggered at.

He is a very contented man. Contended in his marriage, devoted to his boss and more than happy in his new six roomed suburban residence. By his own admission he makes no claims to grandiosity or social climbing.

As his diary progresses, we find ourselves cheering him on as he navigates many an awkward situation amongst the regularities of his quiet life.

George & Weedon Grossmith’s classic book has been amusing generations of readers for over 100 years, and the frustrated Charles Pooter is the forerunner of comic creations such as Basil Fawlty and David Brent.