Portrait of a Lady, The 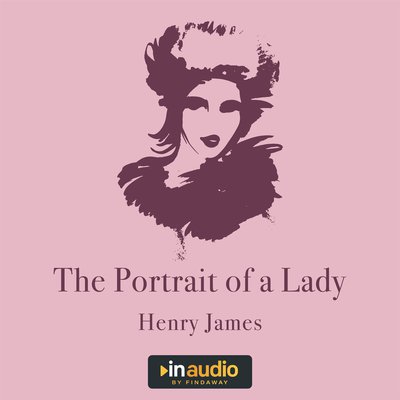 Portrait of a Lady, The

“Things are always different than what they might be...If you wait for them to change, you will never do anything.”

Isabel Archer is a young woman who has inherited a large sum of money after the death of her father. She is invited to visit her Aunt and Uncle’s estate in London, where she is greeted by a cast of eclectic neighbors, many of whom offer her marriage very quickly due to her status. Isabel is set on maintaining independence though, and refuses several offers of marriage as she lives in pursuit of her destiny.

Eventually, she does fall prey to the people trying to gain her fortune, and settles into an unhappy marriage with an egotistical man named Gilbert Osmond. The rest of her tale plays out sadly, with her step-daughter being pursued by one of her own prior suitors, a selfish husband scheming to take control of her wealth, and a constant pull between all of the people who feel they have a claim to a bit of Isabel’s life and fortune.

The Portrait of a Lady is one of Henry James’s most popular works, and was a milestone work for its successful portrayal of in-depth motivation and humanity. Henry James’s masterful characterization of Isabel has served as inspiration for a century’s worth introspective and complex characters.