Dark Guardian #4: Shadow of the Moon 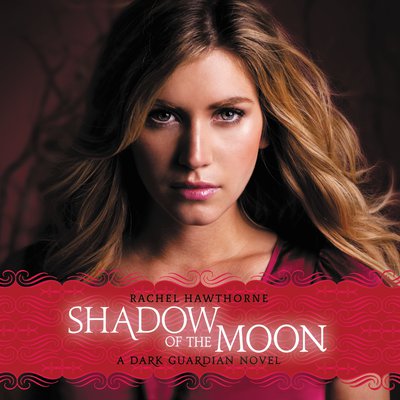 Dark Guardian #4: Shadow of the Moon

The fourth installment in fan-favorite author Rachel Hawthorne’s Dark Guardian paranormal romance series about werewolves! Hayden, a Dark Guardian, can feel every Shifter’s emotions except Daniel’s—the only one whose heart she longs to know.

Hayden’s ability to sense the feelings of fellow werewolves has made her life unbearable. She runs away, only to be tracked by charming, mysterious Daniel, a newcomer to the pack and the one Shifter immune to her powers. As she reluctantly follows him home, Hayden finds herself falling dangerously in love. . . .

But even as her feelings for Daniel deepen, Hayden begins to wonder if he is who he claims to be. Where did he come from and why has no one ever seen him transform? When they stumble upon the body of a Shifter still in wolf form, her worries grow. Someone is killing her kind. Is her handsome tracker really a hunter? And is Hayden now his prey?