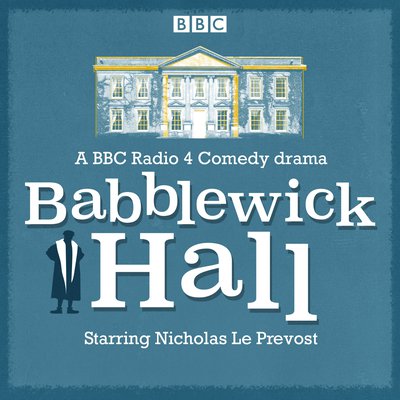 When idealistic Fenton Babblewick inherits his uncle's Yorkshire estate, it's the perfect opportunity to realise his Utopian dreams. But for his valet, Augustus Snipe, moving to Babblewick Hall is a nightmare. The servants are surly, the house is freezing cold and full of farm animals, and worst of all, it's in the North - a world away from the cosy coffeehouses and gentlemen's clubs of London.

In these ten episodes, Fenton tries his hand as an agricultural reformer and radical grower of beetroots, falls in love with the charming Miss Lucinda Bluntstone, and embarks on a glamorous political career. An escape to London beckons - but Augustus' hopes are dashed when his master chooses to stay in the village, where he tries to convert a workhouse into a school and investigates a case of witchcraft...