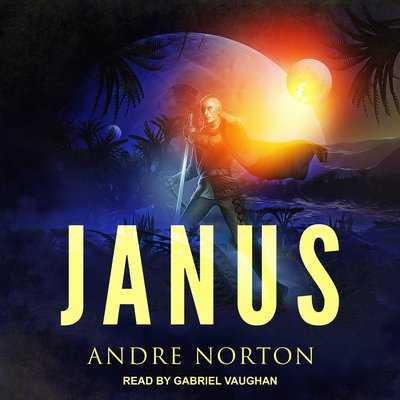 THE TWO FACES OF NAILL RENFRO.

Impoverished and without hope, Naill Renfro sells himself into indentured servitude and is transported across the galaxy to the far-off jungle world of Janus. Naill hopes to work off his debt and begin his life again. But the harsh masters of Janus are destroying the priceless treasures of the planet's ancient culture—and when Naill, entranced by the beauty of an alien artifact, is caught trying to hide it, he is exiled and left to die in the jungle.

But Naill inexplicably begins to remember another life, in another time—a time when he was not human, but something else: a native of this world, in the days before its civilization fell. And he is not the only one . . . embarking on a quest to find his alien heritage, Naill will discover the mysterious source of his strange new memory, and the fate of the others of his kind. And when he does, he will defend his newfound people against the human and alien invaders despoiling their world.