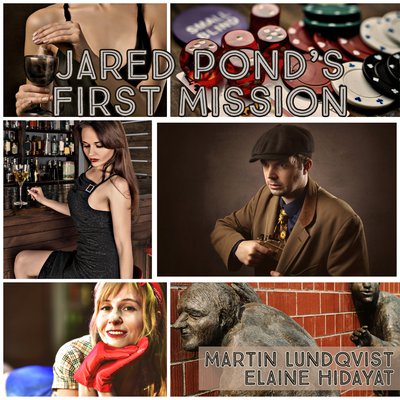 After winning a large sum at the casino, Jared Pond is approached, drugged, and robbed by a sexy Russian spy who steals his winnings.

Jared gets a chance to steal his money back when he is approached by Greg Steele from RAKI (Royal Australian Kangaroo Intelligence), who offers him employment as a secret agent.

Jared accepts the offer, and he pictures himself becoming the greatest agent Australia has ever seen. However, will Jared succeed with his mission, or will an embarrassing failure define his first mission as a RAKI agent?