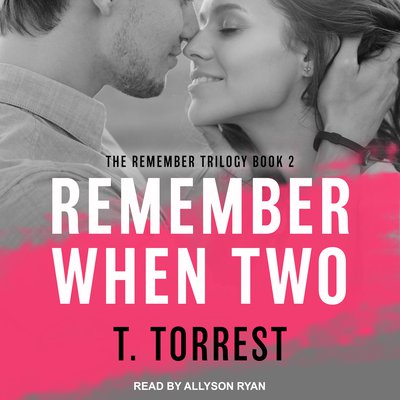 You know how sometimes, your high school crush grows up to be an insanely famous movie star? Okay, probably not. But I do.

Back in high school, Trip Wiley's fanbase only encompassed the denizens of the nothing little suburb of Norman, New Jersey.

Ten years later, all that is about to change.

In the summer of 2000, Layla Warren is enjoying her career as a journalist in New York City (well, sort of), while Trip spends most of his time grabbing Hollywood by the balls. In the days before what will turn out to be his skyrocketing fame, they'll find themselves confronted with some life-altering choices.

Remember When 2 is the second story in an NA romance trilogy. It will bring you back to that exuberant and riotous time of life in your twenties when you struggled to figure out your place in the world and the person you were meant to be . . .