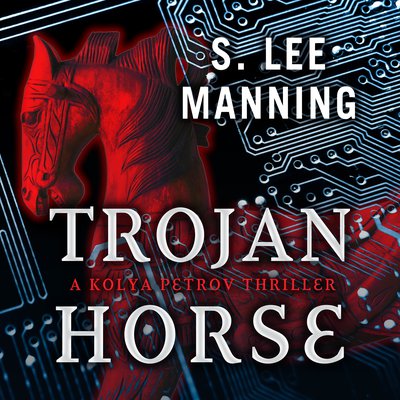 American operative Kolya Petrov is tracking Mihai Cuza, a direct descendant of Vlad the Impaler. Kolya suspects him of planning meltdowns of nuclear power plants around the world, but every time Kolya gets close, a member of his team dies in agony. Margaret Bradford, the head of Kolya’s agency, seizes upon a devious plan to place a “Trojan horse”—a digital virus—on Cuza’s computer. But for the plan to succeed, she must betray one of her own agents. Margaret chooses Kolya Petrov—a Russian-Jewish immigrant with no family—for the honor.

Kolya is initially unaware that he’s been set up for kidnapping and torture. When he realizes the truth, he must choose between stopping a plot that could kill thousands, and protecting his own life and the life of the woman he loves.