Cross to Kill, A 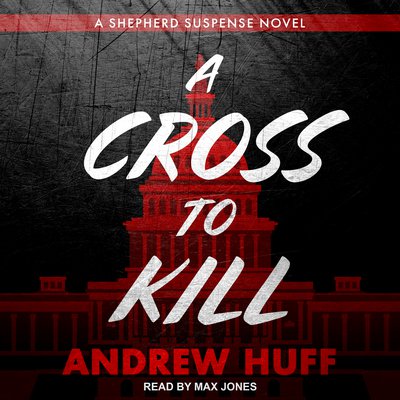 Cross to Kill, A

A gripping debut thriller pits a man of God against terrorists-and his own deadly past.

John Cross is a small-town pastor, bent on leading his flock to follow God's calling. He's not the sort of man one would expect to have a checkered past.

But the truth is that the man behind the pulpit preaching to his sheep was once a wolf-an assassin for the CIA. When John decided to follow Christ, he put that work behind him, determined to do penance for all the lives he took. He vowed never to kill again.

Now someone wants the peaceful pastor to pay for his sins with his own life. And when a terrorist out for revenge walks into the church, John's secrets are laid bare. Confronted with his past, he must face his demons and discover whether a man can truly change. Can he keep his vow-even when the people he loves are in mortal danger? Will his congregation and the brave woman he's learning to care for be caught in the cross fire? In the end, John's life may be the only sacrifice he has left to offer . . .