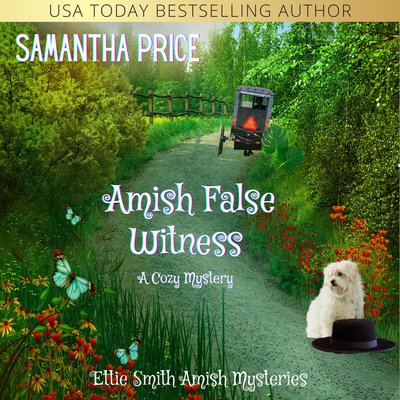 Her house has burned down, and her gun is missing.

When Florence announces she's staying with Ettie and Elsa-May until the case is solved, Ettie is spurred on to make that happen, and fast.

Events take a more serious turn when the gun shows up and is linked to a murder.

Ettie finds out that Florence has some odd friends, and one of them has been charged over the shooting.

Florence insists her friend is innocent even though the DNA evidence proves otherwise.

Can Ettie sort out the lies from the truth and get her sister out of her house before there is another murder—one slightly closer to home?